Wandsworth 004D sits within the St Mary's Park ward under the local district authority of Wandsworth. The roads that make up this catchment are listed at the bottom of this page. 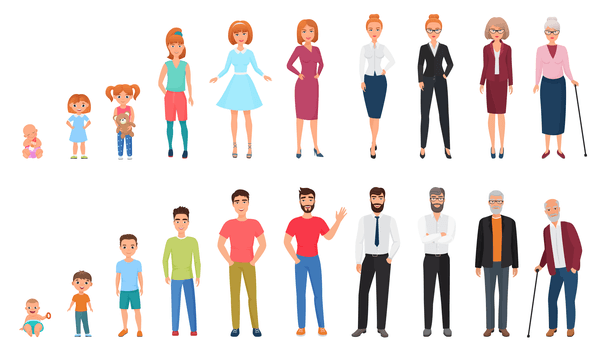 The ages of the residents that live in this area are largely in line the regional average age distribution.

Overall, this area has a very similar proportion of young people in comparison with London - 70% of people living here are under the age of 45.

The average age of residents living around here is 33 years old - this is in line with the wider regional average.