What is the cultural background of the people living here?

Wandsworth 008A sits within the Latchmere ward under the local district authority of Wandsworth. The roads that make up this catchment are listed at the bottom of this page.

Find out where the people living here are from, their religious beliefs and how this compares against the wider region. 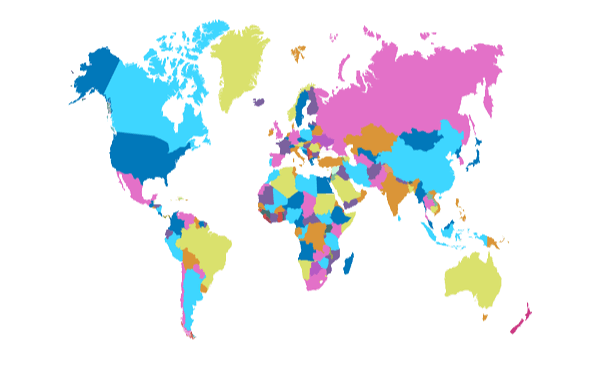 Where were they born?

This shows where the residents were born (in orange) and is compared against the regional average across London (blue).

This area has a higher proportion of residents born in England than the wider region, with 66.6% of the residents from England, this is 5.5% more than the regional average across London, where only 61.1% of residents are from England. 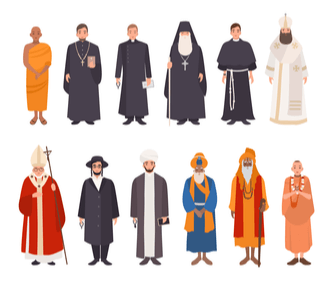 What religions do the people living here identify with?

59.6% of the people living here are Christian - this is 11.1% more than across London as a whole, where 48.4% of the population state that their religion is Christianity.