Wandsworth 004B sits within the St Mary's Park ward under the local district authority of Wandsworth. 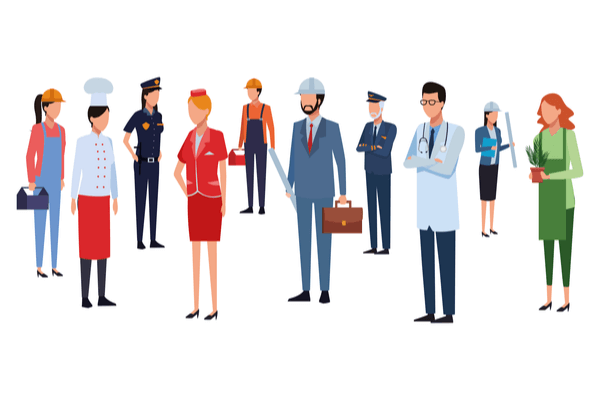 22.5% of people living here are employed in higher managerial and professional occupations - this is 9.3% more people than the average for London.

The chart above shows the employment classications for the people living in Wandsworth 004B compared against London.

5.1% of people living here have never worked or are long term unemployed - this is 1.8% lower than the average across London, which stands at 6.9%.

This is broken down into 2.9% that have never worked and 2.2% who have become stuck in long term unemployment.